As you work with Rosies, you must be prepared that they may be frail, so our time to do quality work to capture their stories and honor them properly is very short.

This page is a tribute to the Rosies that we have lost.

Bobbie riveted sheet metal on Martin B-26 Marauders, during the war, then later on  B-29’s. She was brought on the job after only three weeks at a training school.

Her husband was was stationed to Chicago for boot camp, then he was transferred to to Gulfport, MS. He passed away in 2002.She later moved back to West Virginia, where she had her son, Arnold Lamb. 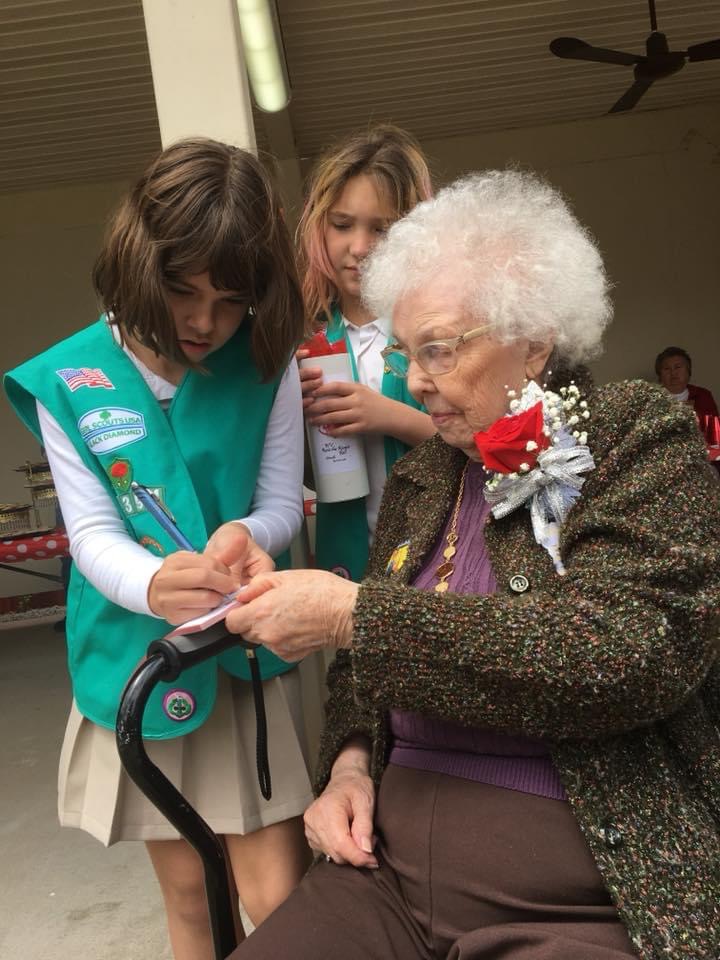